When making an unsolicited application, please note that we only consider the hard copy portfolios sent by post. Keep it concise as we'd like to keep all received applications and do not resent them. Unfortunately we are unable to answer everyone personally, but we will contact you if we are interested to invite you for an interview. Thank you for your understanding.

We are on the lookout for a project architect with minimum 5 years of experience. Are you the one? Send us your portfolio by mail or post.

Jo Taillieu is among others a manager and associate professor at EPFL, but first and foremost he’s an architect. Jo Taillieu is leading the office jo taillieu architecten since 2004 after working with different international architecture firms. The practice of jo taillieu architecten evolved in 2009 to a collaboration with Jan De Vylder and Inge Vinck, with whom he has been leading the office architecten de vylder vinck taillieu (advvt) for 10 years. In 2018 advvt won the Silver Lion for Promising Young Participant at the 16th Biennale of Venice and was one of the five finalists for the Mies van der Rohe Award 2019.

Since 2019 Jo Taillieu shifted the main focus to jo taillieu architecten (jta) again, next to the joint projects at architecten de vylder vinck tallieu. Knowledge of the practice, from design to execution, is one of the strengths of jo taillieu architecten. The real effort to execute a design and its realisation remains the most important. In this respect we always strive to the ‘logic of construction’.

Lecture at International university of Catalunya
Barcelona – Spain, May 2015

DIVISARE BOOKS (on the house, on the housing, on the other)
2018, English

The ambition of territory
AWJGGRAUaDVVTAT
2012, English 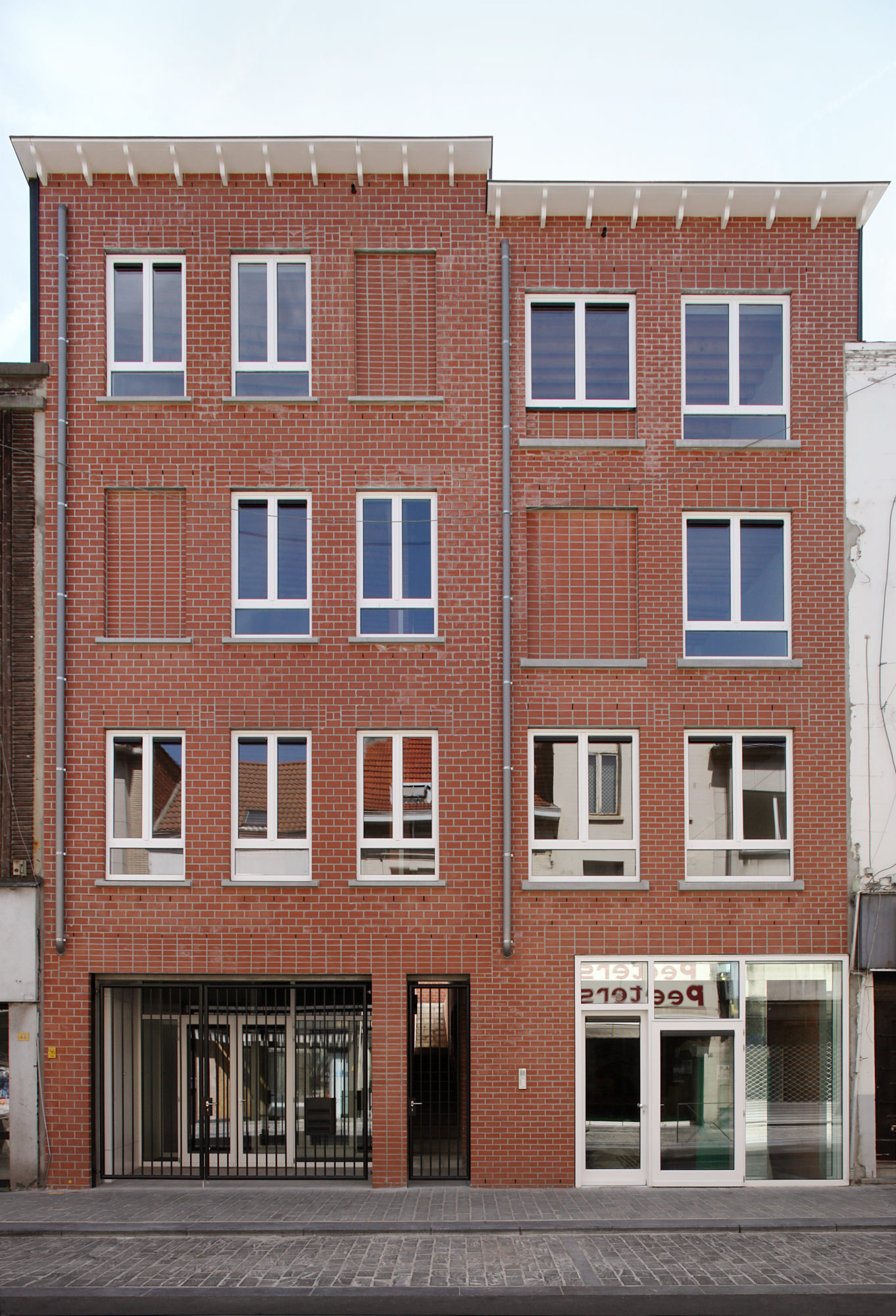